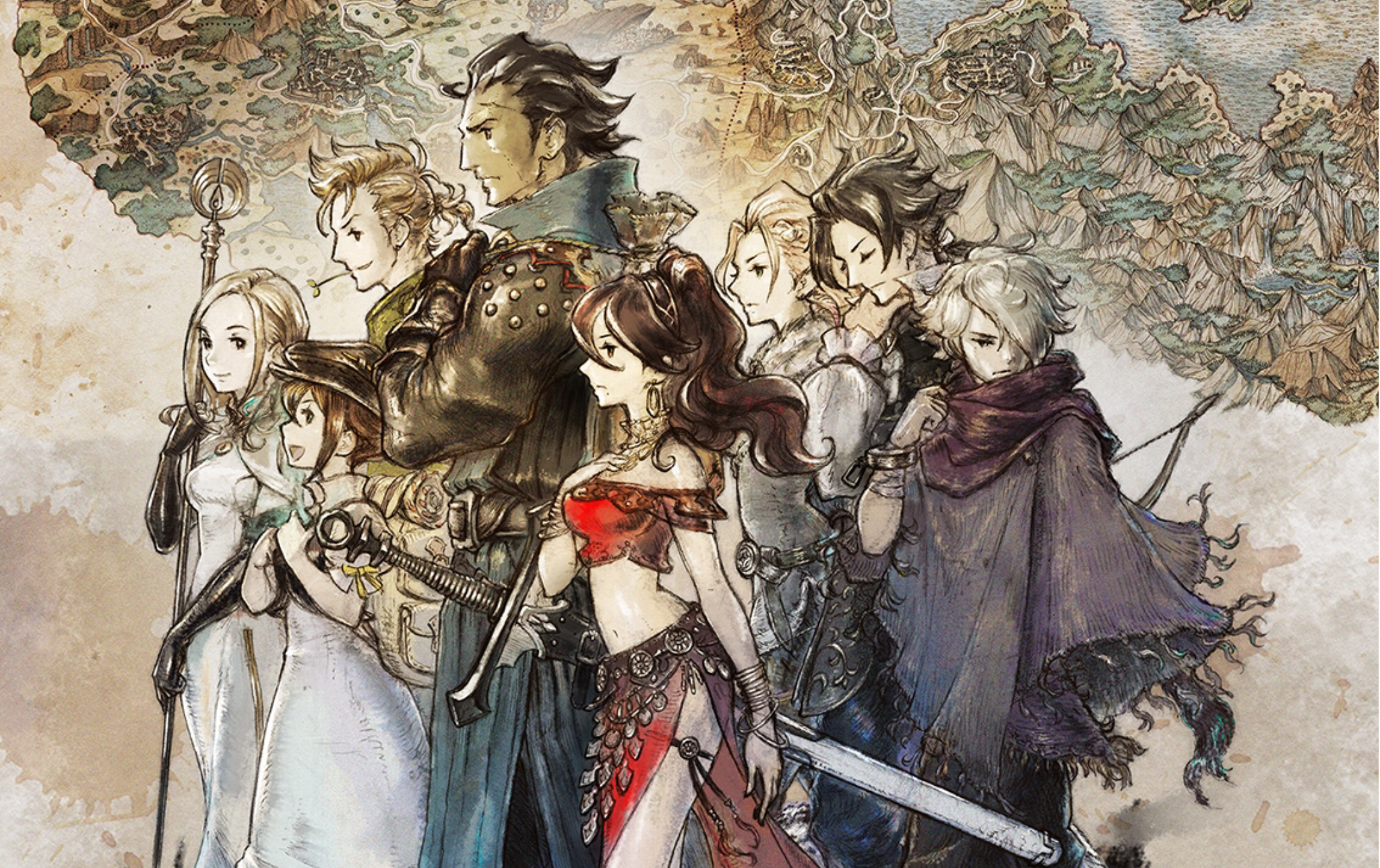 When it comes to RPG game engines, there really isn’t a bad choice. It all comes down to what style of RPG you are looking to make, and what kind of workflow suits you best.

Let’s take a look at 5 of the best RPG game engines for your first game!

Godot is one of the newer contenders on the market for game development, being only 8 years old. That doesn’t take away from the fact that it has become a serious contender in the game engine scene. It is the engine of choice for the upcoming Kingdoms of the Dump, a love letter to classic RPGs such as Earthbound, Chrono Trigger, and Final Fantasy VI.

Godot has a ton of things going for it. It’s capable of creating 2D or 3D games. There are a ton of tutorial videos available on YouTube. This includes a great series on how to make an RPG using Godot by HeartBeast. Their website has a ton of resources, including tutorials and even free assets to use.

Oh and perhaps best of all? IT’S FREE! Seriously, consider giving it a shot.

Game Maker Studio is a fairly well known engine that has been around for over 20 years. As such it has an extensive amount of resources to help newcomers get started. It is the engine of choice for a game I am currently composing for, Light of the Locked World. The game is being developed by Zuurix, and is an open world RPG inspired by Runescape.

Game Maker has the capability to publish games to any platform you desire. Unlike Godot, this comes at a cost. Depending on the desired platform, this can cost you anywhere from $100 to $800, or even more. Publishing on consoles comes with a high price no matter what engine you use, but it is still something to consider.

There is a great series of tutorials by Shaun Spalding on YouTube where he walks you step by step through building a game in the engine. His first series, Complete Platformer Tutorial, is 27 videos long and very comprehensive. But more importantly, he has a complete Action RPG Tutorial, where he shows you how to create a 2D adventure game in the vein of the classic Zelda games.

Game Maker also comes with a 30 day free trial, so give it a shot and see if it is the right game engine for your RPG!

The Unreal Engine is another industry standard, and has been used in tons of games over the years in various genres. In terms of notable RPGs made with this engine, we have a couple of entries you may or may not have heard of…I think they were something like, Octopath Traveler, Kingdom Hearts III, and Final Fantasy VII: Remake..? Any of those sound familiar?

UE is a powerhouse when it comes to graphic capability, probably the strongest of all the engines mentioned here. You can use it to develop games across multiple platforms. The software is free to use, until your project earns a gross of $1 million. That’s a pretty nice threshold, don’t you think?

Since UE seems to be the bulkiest engine on this list, it shouldn’t be any surprise that the tutorial is the longest. In fact, it would appear that even after over 100 videos, this particular series is still going!

After a 20 year lifespan, the Unreal Engine has become a favorite among creators in various fields, even outside of game development.

Unity is one of the most popular game engines on the market today. As such, there is a plethora of tutorials and resources online you can use to hit the ground running. One of it’s big selling points, is ease of portability to a ton of different platforms, including desktop, mobile, PS4, Xbox One, Nintendo Switch and even Google Stadia…no one really cares about that last one though. It even has VR and AR functionality. So basically, any platform you need to be relevant in the current age.

Get started making your first game in Unity by following the extensive tutorials on Youtube. Check out this one by gamesplusjames to get rolling!

Like the Unreal Engine, Unity is a beefy game engine that you can use for free. The threshold until you have to pay for it is much lower though, as projects that have a budget or gross over $100k in a 12 month span have to pay for an annual license. Still, the license is only $400 per year, so if you are making games that earn over $100k, it’s really a small price for entry.

Language: JavaScript/Ruby
Price: $25-$80 (depending on version)

How could I make a list about RPG game engines and not include this one? As the name implies, this is an engine centered around RPGs with a ton of easy to use features. It requires very little coding knowledge, as many of the functions can be added with a simple click. The large number of community mods allows you to shape the RPG Maker engine into anything you need.

RPG Maker comes bundled with enough assets to get you off the ground. I would definitely recommend using these as placeholders only. Steam is flooded with RPG Maker games that use default assets. It’s super easy to add your own assets, so that shouldn’t be a deterrent. (Pssst, I make a bunch of music assets you can use. Grab some free ones here!)

Currently I use RPG Maker MV to make all of my YouTube videos. So if you want to see what can kind of cutscenes can be made with the engine check it out here!

There are multiple versions of RPG Maker on the market, the current version being RPG Maker MZ. As I write this, Degica, the company behind RPG Maker, has announced a new version called RPG Maker Unite. As the name implies, this game engine is a partnership between RPG Maker and the Unity Engine. Little details are available at this time, but keep an eye out for it in the future.

I have a special gift that I’m positive you will find useful when making your very own RPG.

A great RPG needs a lot of things, but one of the most crucial things (imo) is outstanding music. Imagine what Final Fantasy would be like today without Nobuo Uematsu?! (….oh wait…)

I’ve bundled together a collection of royalty free songs to help get you started with your first RPG. And the best part is I’m giving these to you absolutely free.

I hope this list has been helpful to you figuring out what game engine you want to use. If it has, drop a comment and let me know which engine you end up going with. Now grab your engine and get creating!

P.S. If you’d like to check out some more info to help you get started on your game dev journey, check out my post about finishing your first game here! If you are a bit more seasoned but are interested in learning about various publishers, check out this post!

P.P.S. If you enjoy my work and would like to support what I do, please consider becoming a Patron! You get access to HUNDREDS of songs to use in your own projects for less than the cost of an XBOX live account!

I believe that a great soundtrack is more important that great graphics. That is why I am dedicated to delivering top quality music to developers of all levels. Whether you are looking for royalty free music or need a custom soundtrack for your game, I aim to deliver the audio your game deserves.

This site uses Akismet to reduce spam. Learn how your comment data is processed.